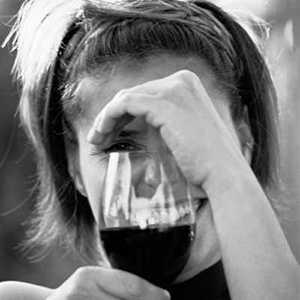 Maria Lantin is the Director of the Intersections Digital Studio, at the Emily Carr University of Art and Design. She has extensive experience in computer graphics, visualization, and simulation in both the academic and industry settings. She was granted her PhD by Simon Fraser University (SFU) in British Columbia, in 1999. Her doctoral research focused on biological visualization, particularly the development of plants at the cellular level. An extensive software project was produced as the result of the research and has been used by biologists to conduct virtual experiments. Results from one of those experiments were published in the Annals of Botany in 2002.

Following her PhD, Maria worked as an assistant professor at the Technical University of British Columbia (TechBC) at the very start of the innovative institution. TechBC has since been annexed to Simon Fraser University. Following this experience, she worked at Mainframe Entertainment as a senior developer/researcher. In this role, she was involved in developing 3D-stereo projection software for computer-generated animations on IMAX screens. Maria held the director of research position at IDELIX Software Inc., where she used her visualization expertise to promote innovation in the start-up viz company. IDELIX has won many awards for their detail-in-context visualization software and is one of the very few successful visualization companies. Taking a hiatus from Vancouver, Maria spent 3 years at the Banff Centre leading their visualization lab where she helped produce artisitc and scientific work, and pursued her own research program focused on the visualization of quantum information science.

In her role of Director of the Intersections Digital Studio, Maria is helping create an inspiring and welcoming environment for interdisciplinary research at the Emily Carr Insitute. She also continues her collaborative visualization practice in the domains of quantum information science, human conversation and virtual reality.